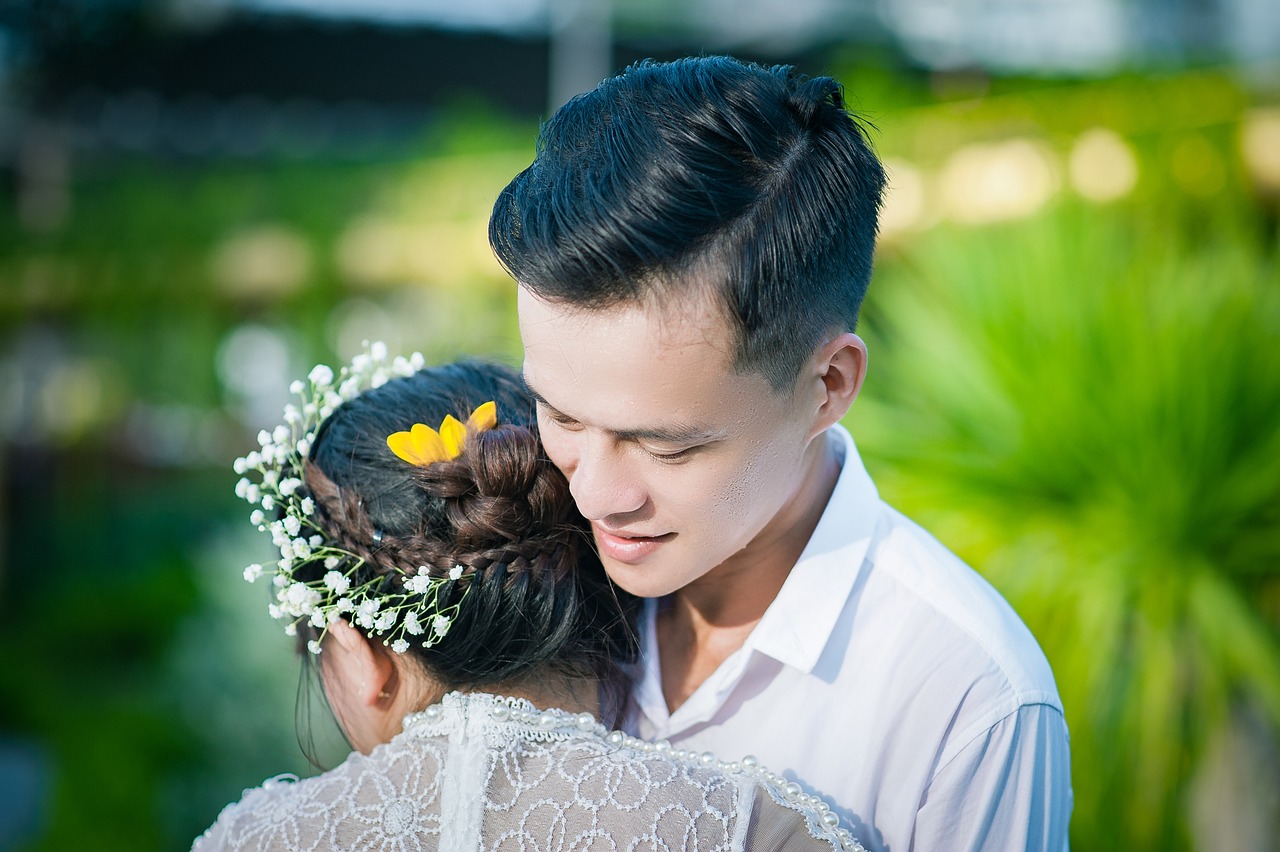 I’ve met a man who I would seriously like to date. I’m in total like with him right now. We’re some what opposites and as the saying goes we totally attract. We have similar personalities and have been playing into the “one up” challenge of wit in our conversations, which thus far seems to be keeping us both amused and intrigued.

At first I thought he was just toying with me as I was him. We exchanged quite a few friendly messages before he dropped some hints that he liked me and was interested to meet. I had felt that he was a little  abrasive and I may not be someone he’d consider in his league so I was a bit oblivious to the fact that he was actually pursuing me.

As we continue our exchanges and learn more about each other he tells me about how much he hates cell phones. Initially it was explained that they inhibit getting to know someone and he feels it’s rude to bring one on a date. I am not against this opinion at all and I feel that if I am serious about someone and the conversation is good the last thing I’m thinking about is checking my cell.

We initially connected through Doublelist, which had suggested we were both into Technology. I’m wondering how on earth they derived that conclusion from his profile as I get to know this man who hates cell phones, doesn’t have Internet connectivity in his home, just got his first ipod, and hates twitter and the likes of social networks.

Still, he’s totally got my attention and hopes for a future date… or seven.   He is handsome, has a very good job, his own place, he is athletic, older and wiser, witty and funny and sarcastic, he meets my minimum height requirement, and he appears to have made a very good life for himself, tho admittedly he is lonely.

Ah, I miss the days of answering machines and snail mail! Sometimes I think the relentless connectivity we live in puts so much pressure on relationships. With all the options we have for contacting someone these days comes increased responsibility to be constantly in touch coupled with the worry that you might seem too clingy, too distant, too overbearing, too flaky…The list is endless.

Try to enjoy the anticipation of hearing from him again in your nightly phone call or whatnot, and like the last commenter said, if it gets serious, you may be able to bring him around

I just don’t know how I will survive without the ability to send him a text at random just to let him know I am thinking about him, or being able to reach him if I have something I need to talk about or want to share with him. I know relationships have survived lifetimes with out the instant gratification of connectivity we have today, but can I? Can we?

We shall see… this could be good for me, a separation from my digital dependencies, a re-connect with human kind pre-interwebs. I’m open to trying new things, so why not old school things things too? Fwiw, my boyfriend doesn’t have a cell phone and while it’s irritating to not always be able to send him a text whenever I want there are different ways to let it be known. Sometimes when I do his laundry, I’ll slip a little note in his pocket so that when he wears his pants next he’ll find it. It’s sweeter and comes as more of a surprise. There are downsides, like if my car breaks down or something, but so far I’ve not had any problems and we’ve been together for 6 months.