AIR POLLUTION AND ITS ADVERSE EFFECTS ON YOUR HEALTH: 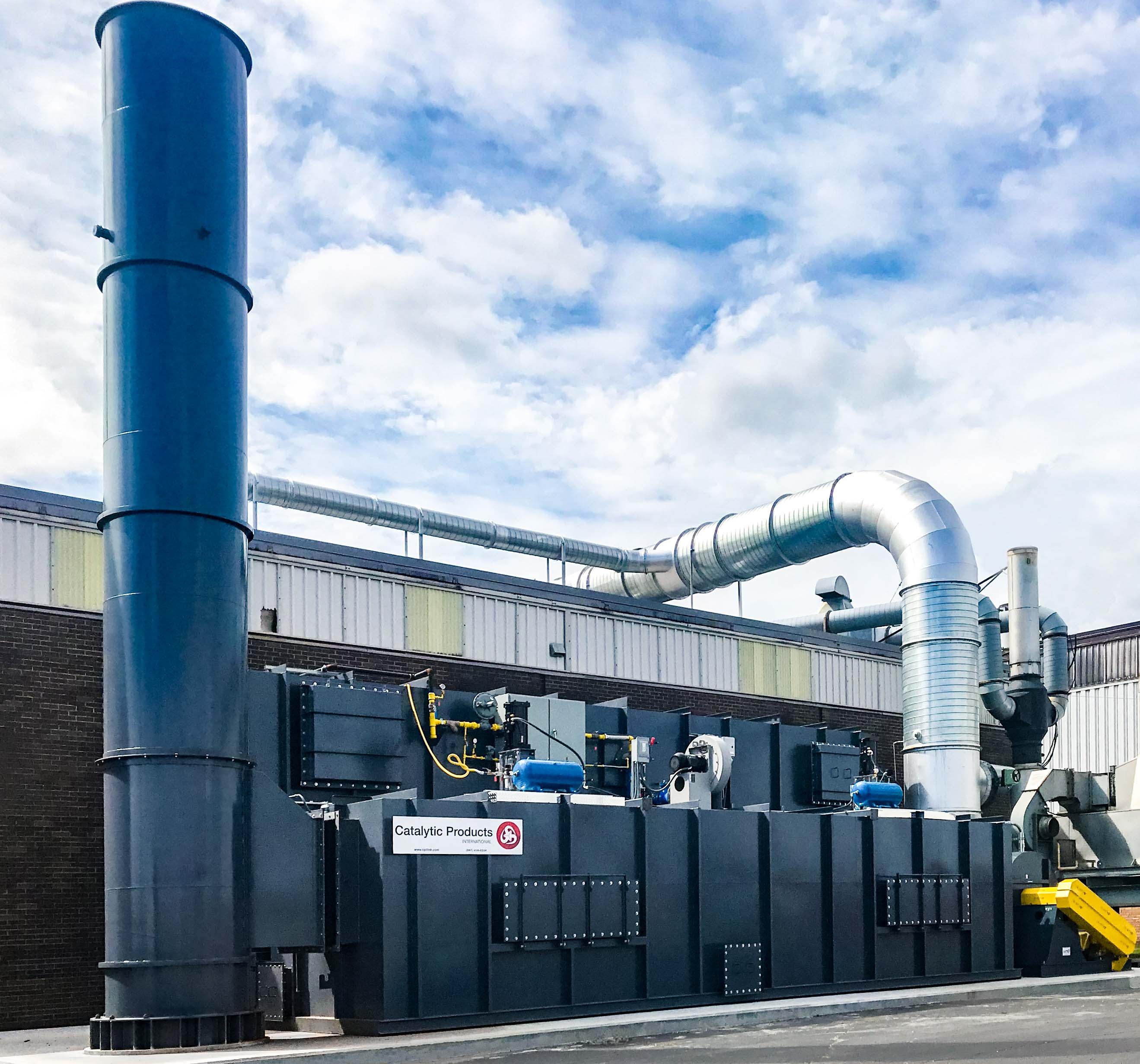 Everyone knows that the air we are breathing in is polluted and humans need to do something about it so that we can be healthier and breath fresh air.

AIR POLLUTION IS WHAT EXACTLY?

Air pollution means the release of harmful and unwanted gases that are released in the air and has detrimental effects on all living things including human beings, plants and animals.

An act regarding air pollution called the Clean Air Act was passed by US Environment Protection Agency (EPA) to protect the health of all life on this planet and control the emission of harmful gases in the air.

Air pollution can be caused by thousands of ways and human being knowingly and unknowingly play a part in increasing the air pollution every day.